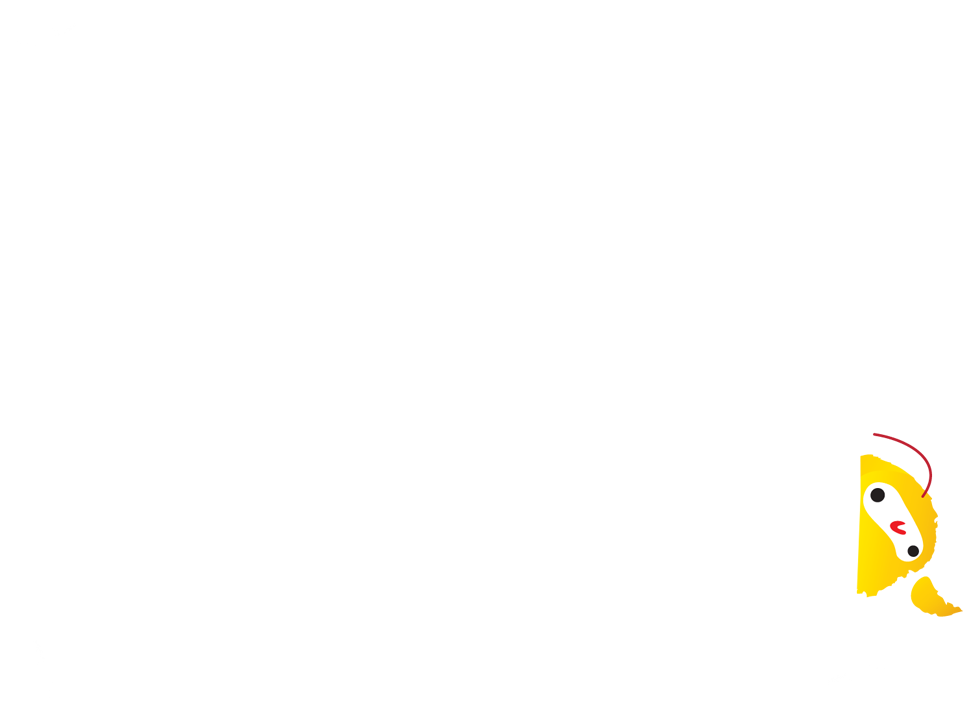 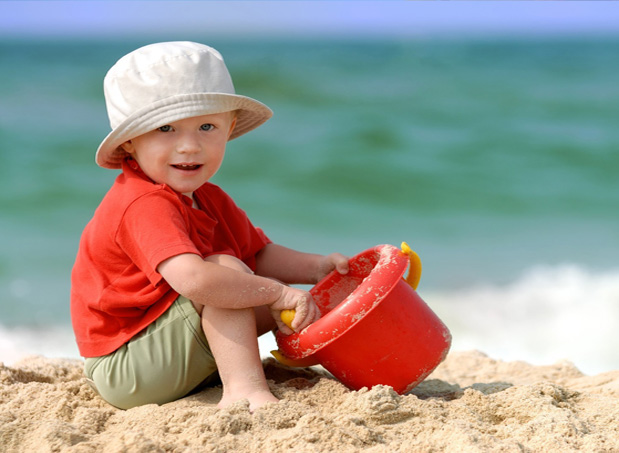 Most often, children use the Internet for online games, watching videos, searching for educational content

Results of the second research "Children's Runet 2019", which forms a set of metrics for assessing the state and development trends of the children's Internet segment in Russia were published.

The study was conducted by the Internet Research Institute, the «Public Opinion» Foundation and Mediascope with the support of the Ministry of Digital Development, Communications and Mass Media, Kaspersky Lab and others.

Key findings of the study:

The first study on the children's Runet was conducted in 2018 with the support of the Smart Internet Foundation (.ДЕТИ registry). 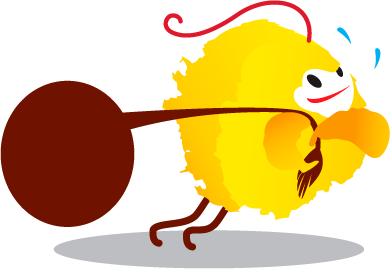